CJAM continues it's month celebration of Black History month. This week we look at the British contributions to reggae.
Next week we feature dub and the last week of the month will British artists influenced by Caribbean (mainly Jamaican) music. 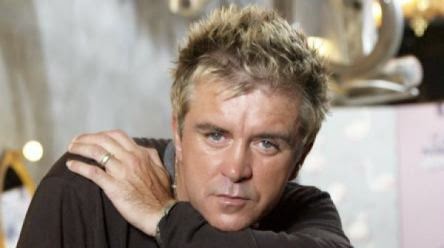 This week we heard the shocking news of the passing of new wave pioneer Steve Strange. After some health issues he passed away from a heart attack at age 55. Much to young to lose anyone. We open the show with some of his music with Visage. RIP Steve. 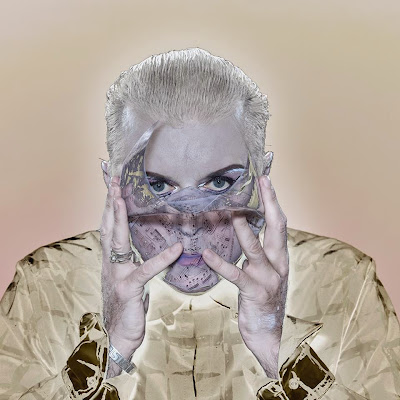 smiley culture - cockney translation
tippa irie - it's good to have the feeling you're the best
bitty mclean - it keeps raining
holly cook - superfast
-----
joanna gruesome - last year
princess - black widow
froth - the eterniturtle
fireworks - switch me on
-----
lightning in a twilight hour - everyone talks about the weather
Listen!
Posted by Cowboys And Indies Radio Program at 9:59 PM